The Church in Korea Welcomes 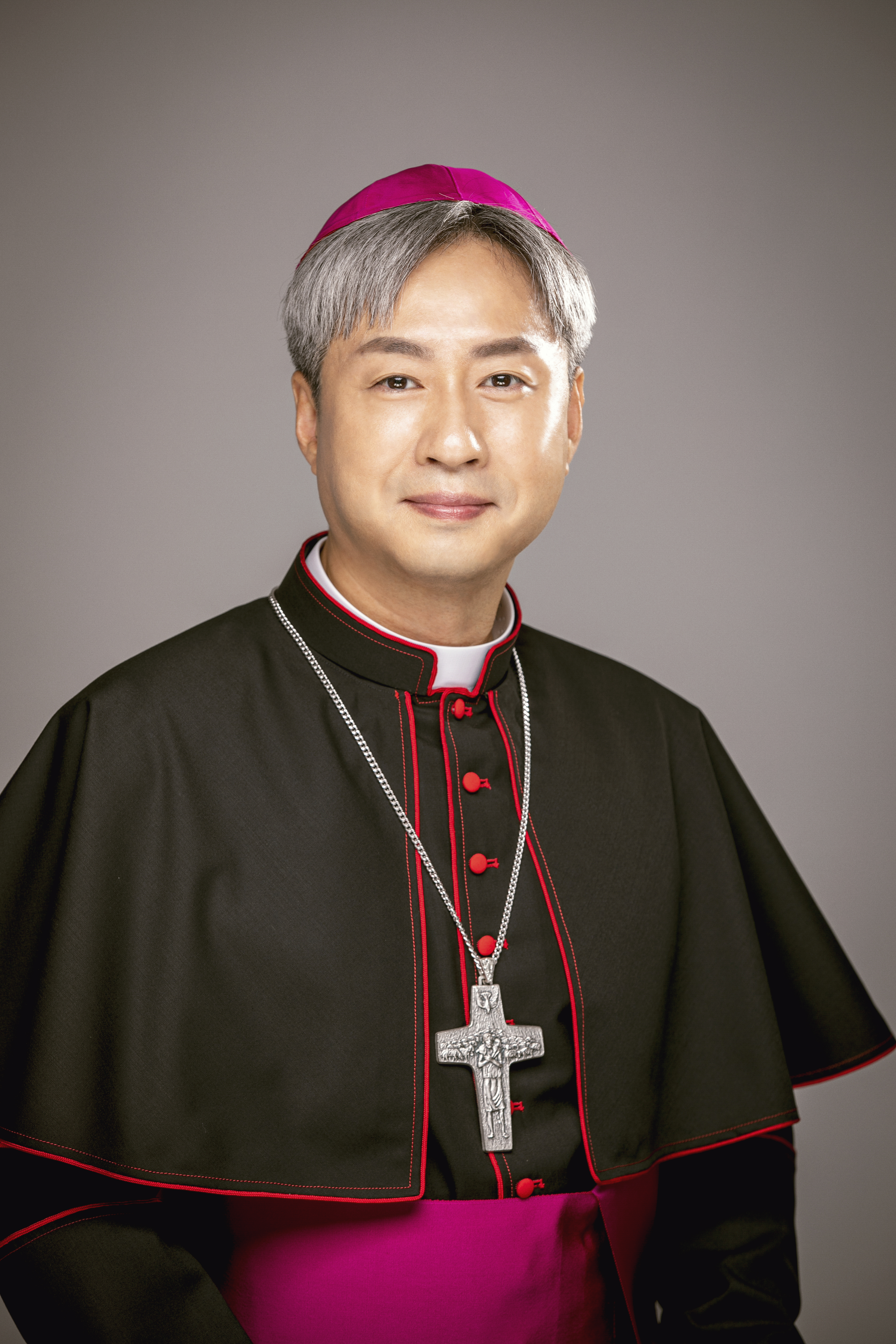 On May 22, 2021, the Holy Father appointed the Reverend Pius Sin Hozol, a priest of the Diocese of Busan, as the new Auxiliary Bishop of Busan and Titular Bishop of Belesasa.  Bishop-elect Pius Sin, born in 1968, was ordained a diocesan priest in Busan on February 3, 1996. After ordination, he served as parish vicar in three parishes (1996-1999). He was awarded both a Licentiate and Doctorate in Sacred Liturgy at the Pontifical Saint Anselm Athenaeum in Rome (1999-2008). Then, he served as a professor in Pusan College of Theology (2008-2016) and later as President of the Catholic University of Pusan (2019-present). Since 2009, he has been a member of the Diocesan Liturgical Committee and the Committee for Liturgy in the Catholic Bishops’ Conference of Korea.