2021 Autumn General Assembly of the CBCK

The Catholic Bishops’ Conference of Korea (President: Most Rev. Matthias Ri Iong-hoon) held its 2021 Autumn General Assembly at the CBCK Conference Hall from October 11 to 14, 2021. At this Assembly the following decisions were made:

- Secretary of the CBCK and a Member of the CCK Board of Directors: Most Rev. Augustinus Kim Jong-soo (ex officio Moderators of the CBCK Emmaus Center and the Catholic Pastoral Institute of Korea)

- Chairman of the Special Episcopal Commission to Promote Beatification and Canonization: Most Rev. Thaddeus Cho Hwan-kil

- President of the Biblical Committee: Most Rev. Pius Sin Hozol 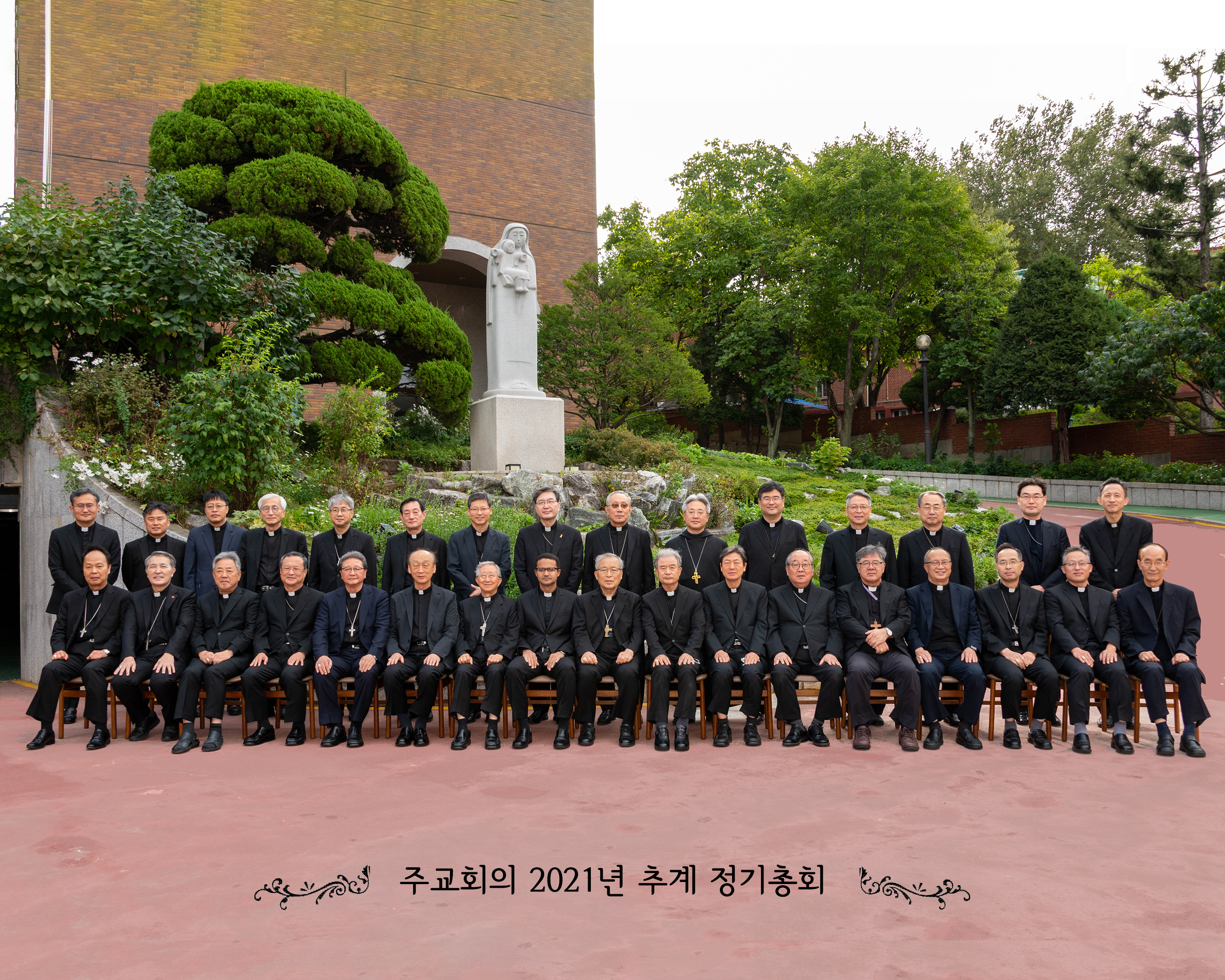